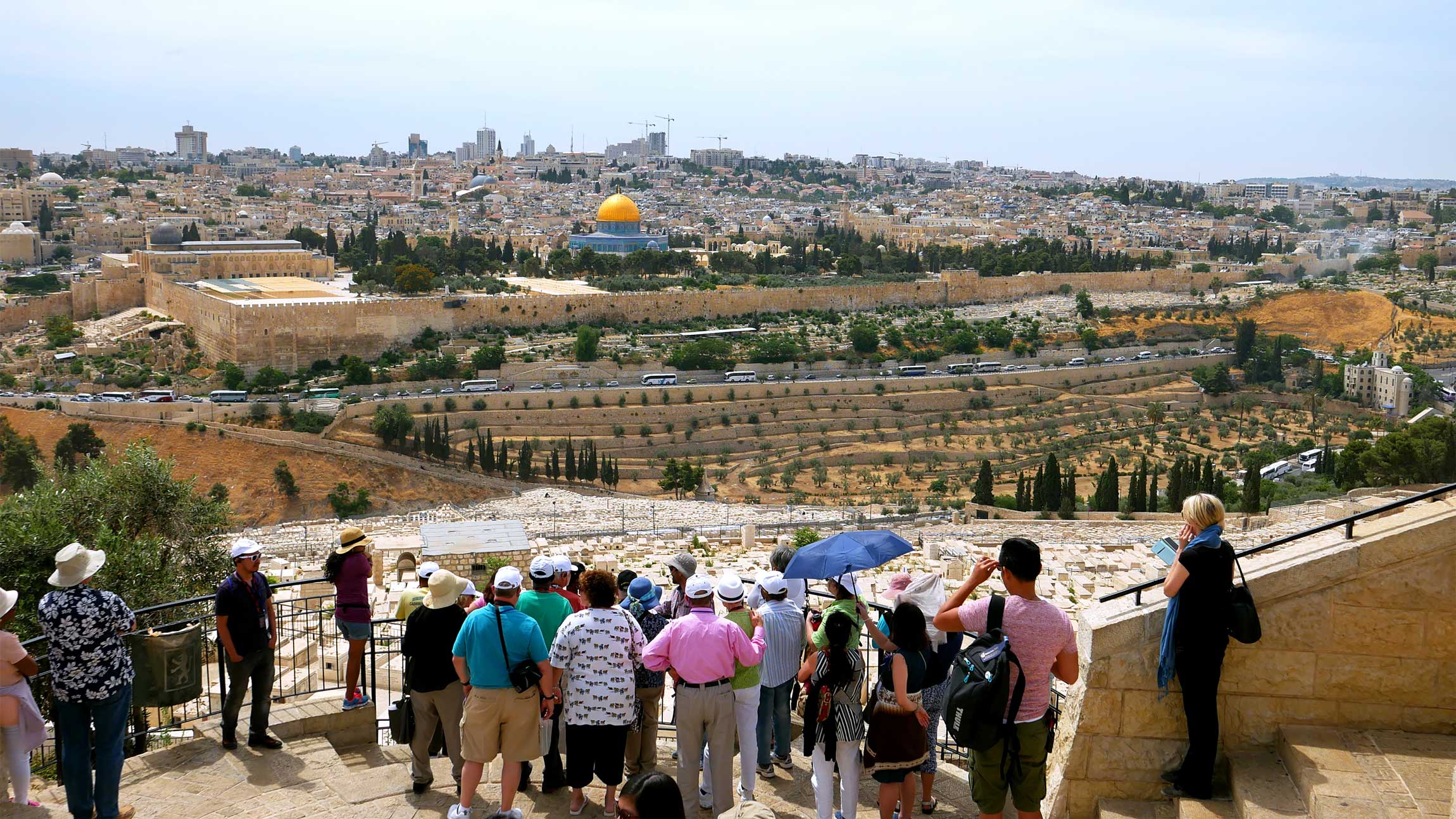 Three-quarters (77 percent) of evangelicals 65 and older say they support the existence, security and prosperity of Israel. That drops to 58 percent among younger evangelicals, those 18 to 34.

And they are less sure Israel’s rebirth in 1948 was a good thing.

“For the most part, younger evangelicals are indifferent about Israel,” said Scott McConnell, executive director of LifeWay Research.

Overall, this group was supportive of Israel. 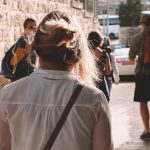 Older evangelicals (49 percent) are more likely to disagree that Israel has been unfair to Palestinians. Young evangelicals (32 percent) are less likely.
Mitch Glaser, president of Chosen People Ministries, which helped underwrite the survey, said he was glad to see that most evangelicals support Israel.
Still, he found the decline of support among younger evangelical believers worrisome.
“I am concerned for the obvious decline in support for Israel among millennial followers of Jesus, who either do not know what they believe or do not seem to care,” he said.
Darrell L. Bock, a board member for Chosen People Ministries and director of cultural engagement at Dallas Theological Seminary, wonders if Israel is on the back burner for many younger evangelicals.
When they think about the Middle East, they’re more likely to think about Iraq or Iran or the impact of terrorism in the world, he said.
“The terror attacks on 9/11 changed the Middle East equation, and young people just aren’t sure where Israel is supposed to fit,” he said. 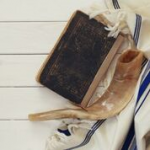 Author Joel C. Rosenberg, who also helped underwrite the survey, said most evangelicals see a connection between the Bible and the modern nation of Israel. But he said he’s worried that’s not the case for younger evangelicals, which could cause evangelical support for Israel to drop in the future.

“Unless the church gives younger believers a healthy, balanced, solidly biblical understanding of God’s love and plan for Israel, overall evangelical support for the Jewish state could very well plummet over the next decade as millennials represent an ever-larger percentage of the overall church body,” Rosenberg said.

LifeWay Research conducted the study Sept. 20-28, 2017. The study was sponsored by Chosen People Ministries and author Joel C. Rosenberg. The survey was conducted using the web-enabled KnowledgePanel®, a probability-based panel designed to be representative of the U.S. population. Initially, participants are chosen scientifically by a random selection of telephone numbers and residential addresses. People in selected households are then invited by telephone or by mail to participate in the web-enabled KnowledgePanel®. For those who agree to participate but do not already have internet access, GfK provides at no cost a laptop and ISP connection.
Sample stratification and weights were used for gender by age, ethnicity, region, education and household income to reflect the most recent U.S. Census data. The completed sample is 2,002 surveys. The sample provides 95 percent confidence that the sampling error does not exceed plus or minus 2.7 percent. Margins of error are higher in sub-groups.
Respondents were screened to include only adults with evangelical beliefs. Evangelical beliefs are defined using the NAE LifeWay Research Evangelical Beliefs Research Definition based on respondent beliefs. Respondents are asked their level of agreement with four separate statements using a four-point, forced-choice scale (strongly agree, somewhat agree, somewhat disagree, strongly disagree). Respondents are categorized as having evangelical beliefs if they strongly agree with all four statements:
• The Bible is the highest authority for what I believe.
• It is very important for me personally to encourage non-Christians to trust Jesus Christ as their Saviour.
• Jesus Christ’s death on the cross is the only sacrifice that could remove the penalty of my sin.
• Only those who trust in Jesus Christ alone as their Saviour receive God’s free gift of eternal salvation.
LifeWay Research is a Nashville-based, evangelical research firm that specializes in surveys about faith in culture and matters that affect churches.

Our Story – How it all began
Scroll to top