The Feast of Tabernacles Begins 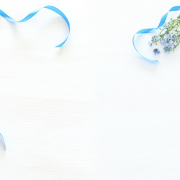 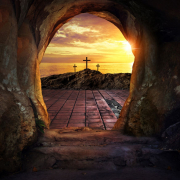 Pascha and Easter: the dawn of our Exodus 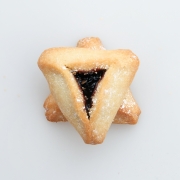 newsletter thank you – b
Scroll to top