How can we pray in light of Anti-Semitism? 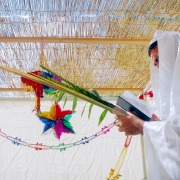 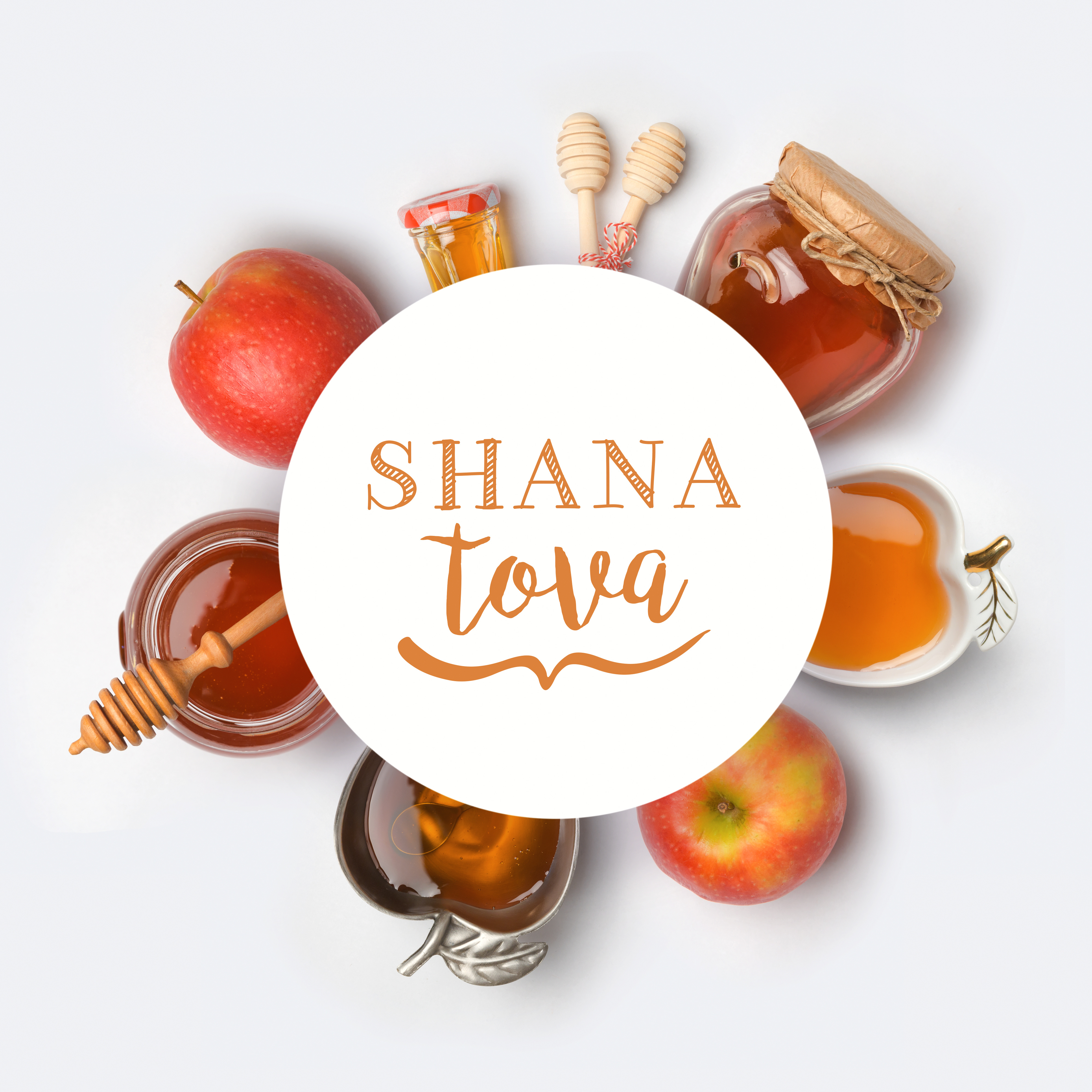 The most Important Jewish Holidays: Rosh Hashanah and Yom Kippur